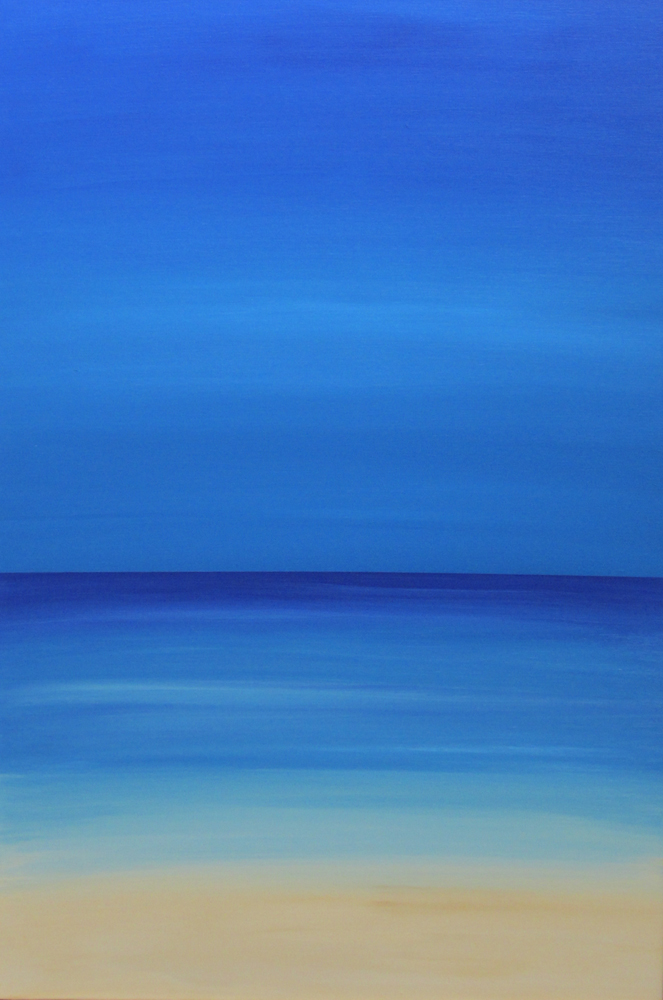 Bimini is just a day trip from Florida and has great beaches, great diving and some really fun bars. Hemingway’s bar was a great place to get a beer but burned down a few years ago. Chalk’s Seaplanes were fun to watch land between Alec Cay and North Bimini.

Bimini has three islands, the North Bimini, South Bimini, and East Bimini.  The District  also includes Cay Sal Bank, more than 62 miles (100 km) further south, which is geographically not a part of the Bimini Islands but a separate unit. North Bimini is about seven miles (11 km) long and 700 feet (210 m) wide. Its main settlement is Alice Town, a collection of shops, restaurants, and bars on a road known as “The King’s Highway”. The second major road is called Queens Road and runs almost the length of the island parallel to Kings Highway.

The ocean surrounding the islands is considered to be one of the world’s top big-game fishing spots. Because Bimini is close to Miami, Florida, many American anglers go to the island by boat to fish or to enjoy the local nightlife. Scuba diving and snorkeling are also popular activities, as there are many shipwrecks in the area, such as the wreck of the SS Sapona, which ran aground in 1926 during a hurricane. The top of the ship is exposed to the air while the bottom half is submerged. Parts of the wreck were stripped over the years and some of the wood was used in the construction of the Compleat Angler Hotel and bar on North Bimini.

South Bimini features a shark research institute that is definitely worth a visit.